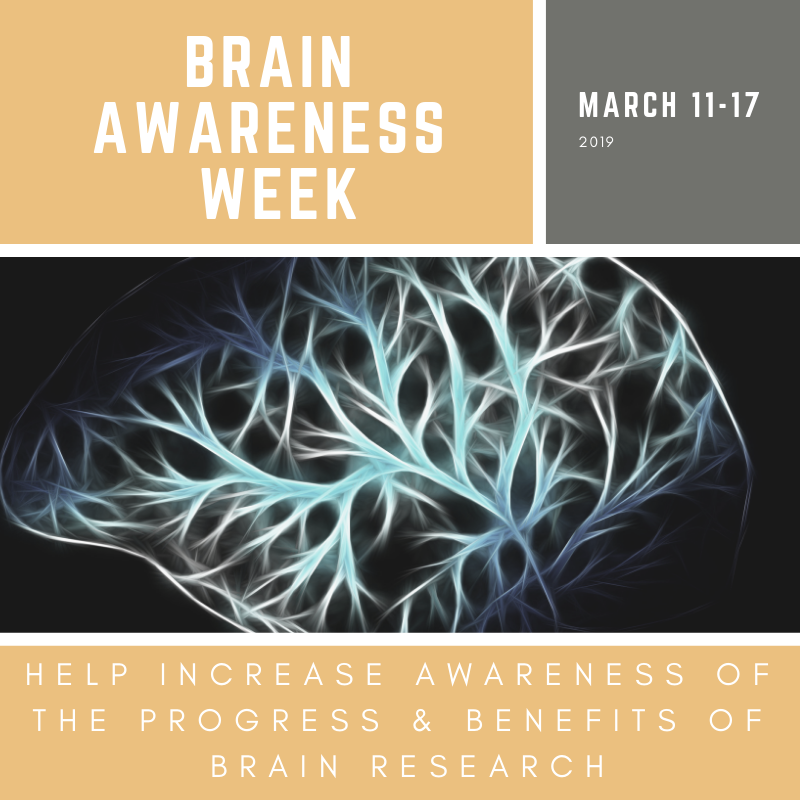 The brain is a mystery. People have been speculating about the importance of the brain for many centuries and its role in our behavior. It seems that for everything that we learn, more remains unsolved. Before people understood its significance, and modern medicine had yet to be born, people experimented with “neurosurgery” to see how it impacted an individual’s behavior. There is evidence that people performed primitive “neurosurgery” by drilling holes through people’s skulls. Mental illness has existed throughout our history and it’s treatments and experiments have developed over time.

One of the most famous case studies of the brain’s relationship with behavior was of Phineas Gage. He was a railroad construction worker who astonishingly survived an accident where an iron rod traveled through his head, destroying several parts of his brain. It’s miraculous that he survived in an age with little knowledge of illnesses and infections that could have resulted from his injury. We can only speculate about the brain damage that he sustained, but it is said that much of his frontal lobe was damaged. He also suffered from multiple infections that could have expanded the level of damage. The most marked influence this injury had on Phineas Gage, was that his friends said that he seemed like a completely different person after the incident.

This case study is significant in the realm of traumatic brain injuries, because it is one of the first recorded incidents with many details of behavior both before and after the injury. Now a days, our study of the brain has expanded. There are explorations of physical traumas on the brain like traumatic brain injuries and the effects of concussions or subconcussive traumas, but also incidence of mental health and how it manifests in our brain without the added influence of injuries.

If you or someone you know is struggling with a mental health disorder, like substance use disorders, please feel free to contact the professional team at Lifeline Connections for help! Getting yourself help, whether it is through self-help or by reaching out to professionals is an important part of recognizing that you are struggling and is a good step forward to get the help that you need. You can visit Lifelineconnections.org or call 360.397.8246 for more information.