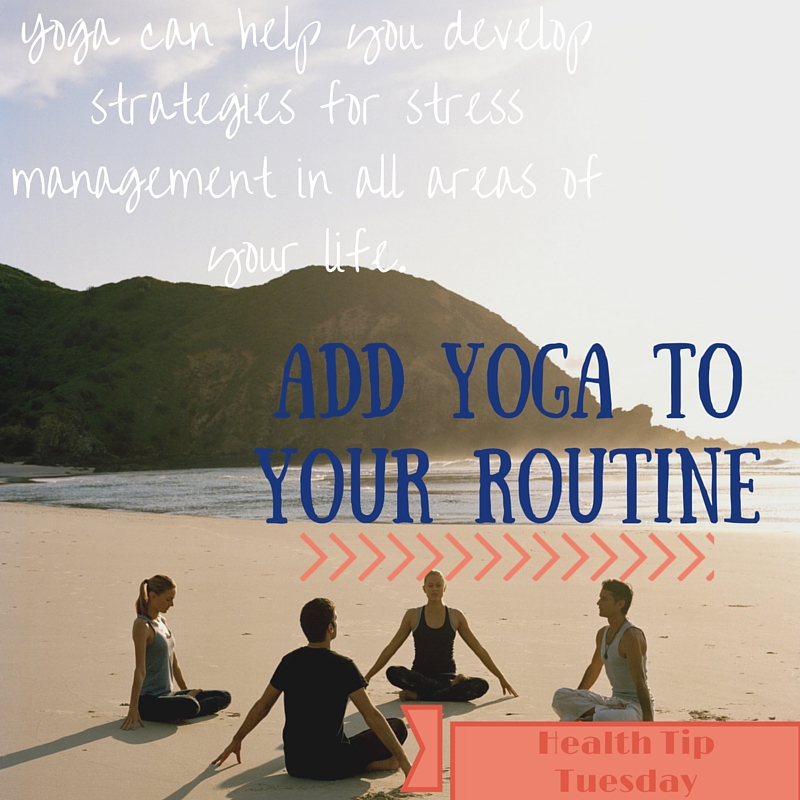 How Yoga Changed My Life

When I tried my first yoga class, I was 22 and living in New York City at the time. I had just moved to the city right after college and was having a difficult time (to say the least) adjusting to my new life in the city, when a co-worker of mine invited me to try a Vinyasa Yoga class. She suggested it could be a good way for me to deal with negative emotions and get into a better headspace. Although I was grateful for this newfound friend and her suggestion, I immediately had reservations about the whole idea. Within seconds, I had already conjured up so many excuses my head was spinning. Thoughts like I’m not flexible, I don’t have the time, isn’t it expensive?, I’m so out of shape, I’m not zen enough, I don’t own a yoga mat! raced through my mind. Luckily, she was able to sense my concern and quickly put me at ease. She explained to me that it was a donation based, all-levels yoga class that included mats you could borrow and wasn’t too far from where I lived. With some reluctance still, I put on the stretchiest pants I owned and headed to my first Yoga class.

That first class was absurdly difficult. To say I felt like an ‘amateur’ would be an understatement. I wasn’t familiar with any yoga jargon whatsoever, and couldn’t touch my toes to save my life. As I glanced around the room, it seemed like everyone else was executing each movement with such ease, grace and tranquility. Frustration quickly started to set in but I kept my head down and powered through. After 75 minutes of chatarangas, cobras, downward dogs, upward dogs, sideways dogs and hot dogs (ok, those last two aren’t real yoga poses), the class finally came to an end. Not only had I survived my first yoga class, I’d managed to get all the way through it without ducking out early. I felt sore, sweaty, and shaky, but I also felt strong, empowered, and pleased that I hadn’t let my previous reservations stop me from trying. In fact, I felt so good that I started saving up enough money to buy myself a mat, found a nearby yoga studio that was within my price range, and began going religiously 3-4 times a week.

What happened as I went to class after class was remarkable, especially off the mat. I noticed I started to feel a calmness and serenity I had never fully experienced before. The negative thoughts that often raced through my mind during difficult times had begun to quiet down. I grew emotionally, spiritually and physically stronger with every breath I took in those classes. This result is not surprising, since yoga teaches us to be kinder and more forgiving of ourselves by quieting the mind. It establishes a harmony between the body and mind all through the use of your breath, keeping mindfulness at the core of each practice. These were things I wasn’t familiar with, especially with all of life’s demands and obligations. My mind was constantly running at 100 mph and it wasn’t until I finally was able to turn my mind inward, slow down and focus on my breathing, that I found myself.
I can whole-heartedly say that yoga saved my life simply by introducing me to a new way of living I didn’t know existed. A life free of judgment, towards myself and others, a life that is not only happier but also healthier. And most importantly, a life where I feel empowered and know I always have the support of myself.