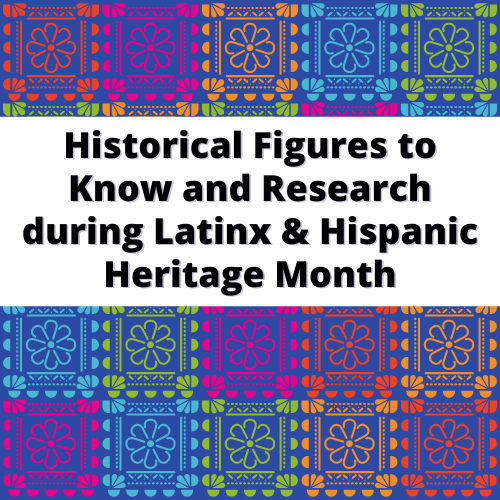 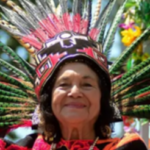 Social Activist who worked with César Chávez, is known for her slogan “Si se Puede (yes we can),” civil rights activist, who is still currently active. At 92 she has 4 schools named after her and is the figure head of the Dolores Huerta Foundation1. 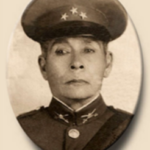 Transgender soldier of the Mexican Revolution who joined in 1912. Amilio was a leader in the Zapatista movement, earned many medals of honor in the Mexican army and was respected and gendered correctly in his military career during the early 20th century. The military accepted his claims to masculine identity and granted him a veteran’s pension. In 1970, he was officially recognized as a Veteran of the Mexican Revolution and awarded a medal as Honorary Legionnaire of the Mexican Army. In 1973, he received the Badge of Military Merit.  He died I December of 1984 at the age of 952 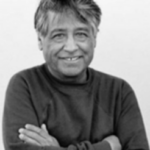 César Chávez was a renowned Mexican American labor leader and civil rights activist. He dedicated his life’s work to what he called la causa (the cause). La Causa is the struggle of farm workers in the United States. Additionally it was to improve their working and living conditions through organizing and negotiating contracts with their employers. Chávez founded the National Farm Workers Association (later the United Farm Workers of America) and won important victories to raise pay and improve working conditions for farm workers in the late 1960s and 1970s. Chávez received the Presidential Medal of Freedom in 1994, after his death3.

We are pleased to announce that we are now accepting new patients ages 13-17 in our mental health clinic-based program. Call (360) 984-5511 for an appointment or learn more here.